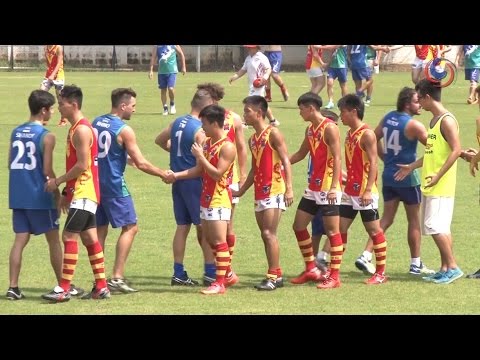 Australian Rules Football, known as Aussie Rules, is a fast paced, hard hitting game played nationwide, from Melbourne to Darwin, Perth to Sydney and pretty much everywhere in between. Yet outside of Australia it is almost unheard of however AFL Asia is on a mission to change this. Teams from 13 different countries descended upon Harrow School in Bangkok ready for action. The Champs, as the event is known brings together overseas based Australians and a growing number of other nationalities to participate in a day of bruising encounters, competitive camaraderie and the blazing heat.
www.afl-asia.com
www.aflauskick.com.au 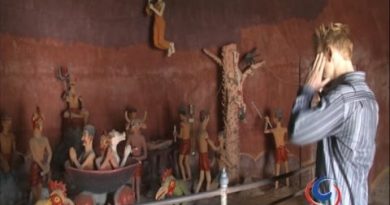 Heaven and Hell in Nan Province 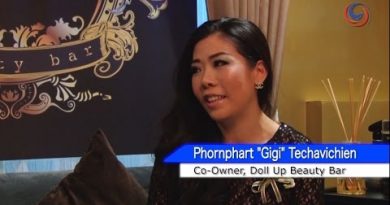 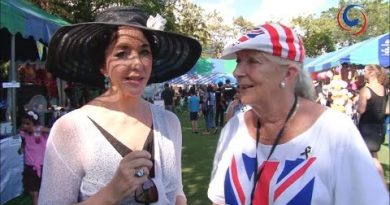