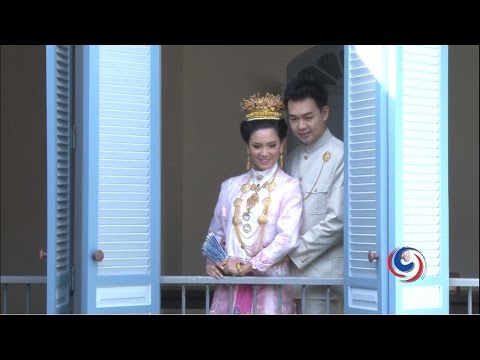 Phuket owes a lot of its cultural heritage to Baba’s ways of life, the minor culture once present in the Malay Peninsula. Several Baba traditions in Phuket have died. Its significance and identity has been dwindled through time. But with the effort of some Phuketians and local tourism units, some of the traditions such as food, costumes, and ceremonies have been brought back to life. 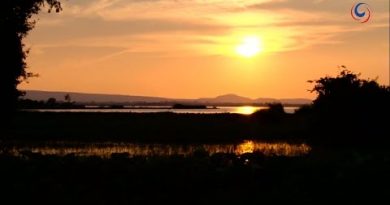 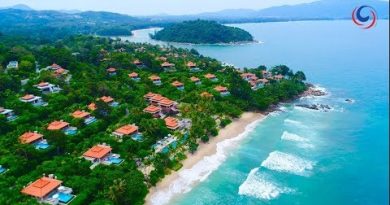 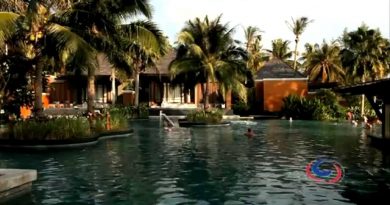