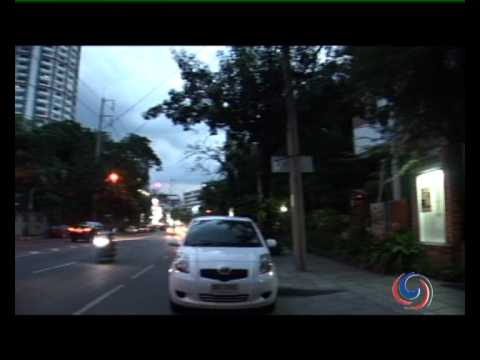 If you love the smell of greasepaint and the roar of the crowd you’ll be pleased to know that Bangkok has a thriving Theatre Scene.

Our story begins here at the British Club where the Bangkok Community Theatre is rehearsing for its next production — the Country Wife.

Bangkok Community Theatre is celebrating 40 years of bringing English Theatre to Bangkok audiences. The group was founded in 1972 when two existing drama groups dating from the 1950’s joined hands.

The group has entertained local audiences with some of the world’s great Theatre Classics and this performance of The Country Wife is sure to be a hit. The William Witcherley restoration comedy was written in the 17th century but its themes of freedom, double standards and hypocrisy remain relevant today.

Meanwhile, the local Thai Theatre Scene is also making a noise. The team at B-Floor Theatre Productions is known for its willingness to tackle controversial subjects.
Thai actress Oranong Thaisriwong took to centre stage recently for a solo performance of Banglamerd — a play that tackles the issues of freedom of speech and censorship in the land of smiles. Her portrayal was both funny and frightening.

Producer Jaa says this type of Theatre is not only art – it’s a vital commentary on contemporary issues.

Meanwhile, B Floor Theatre is also preparing for its newest play — The Other Land.
This contemporary performance is based on a 1996 S.E.A.- Write work that examines the conflict in the South of Thailand. The Other Land is directed by Teerawat Mulvilai, the director of the play “Oxygen” which had rave reviews in New York earlier this year.

All of B Floor’s productions are subtitled in English. Some of the plays also feature foreign actors who are skilled enough to perform in Thai. Stephen Thomas and Robin Schroeter told me about their roles.

The Other Land” will be performed as part of the Diverse Arts Festival by the Pridi Banomyong Institute in Thonglor, Sukhumvit 55 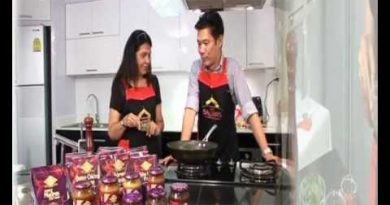 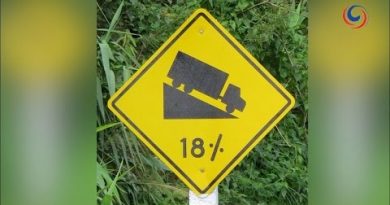