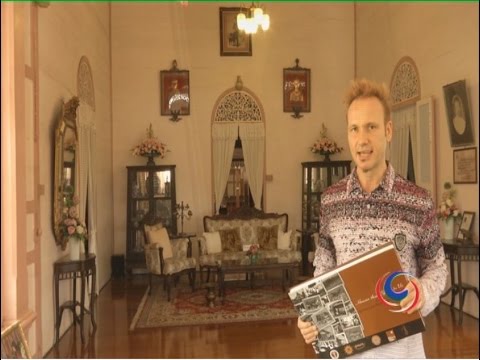 Phrae isn’t exactly a bustling metropolis. There are less than
half a million people in the whole province. But there’s a lot of
history. It was established in the 7th century. It was ruled by the
Khmers from present-day Cambodia between the 10th and 11th c
enturies. And it became part of the Northern Thai Kingdom of Lanna, or a Million Rice Fields, in 1443.
www.nokair.com 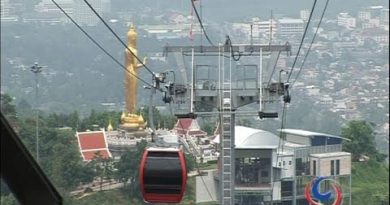 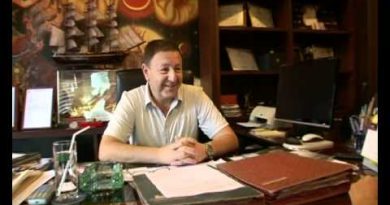 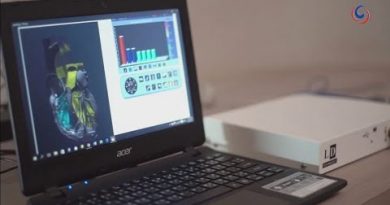