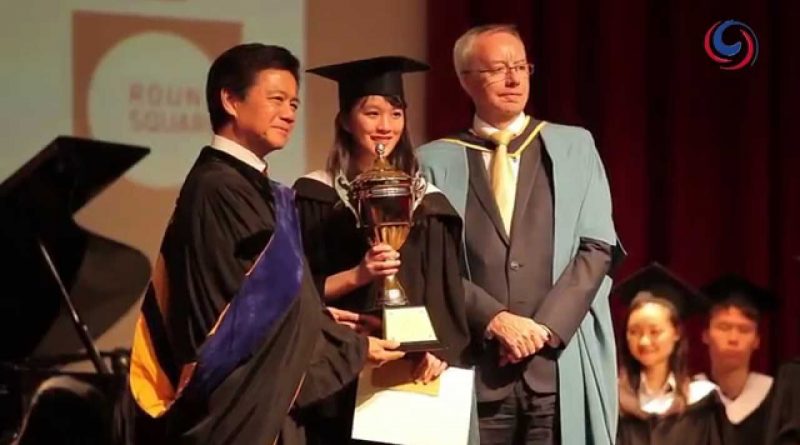 Regent’s International School in Bangkok has good reason to celebrate. Its 2015 graduating class picked up the best IB score average in Thailand and the highest in the history of the school.
The International Baccalaureate or IB performance for school leavers around the world is measured on a 45 point scale and this year the global average was just below 30. Regent’s International Bangkok students out-performed the rest of the world by 20 per cent with an average score of 36.
Four students had scores that were a massive 40 per cent higher than the world average and one of those students – Name Lueng-rattana-korn – was accepted to read Law at the University of Cambridge. 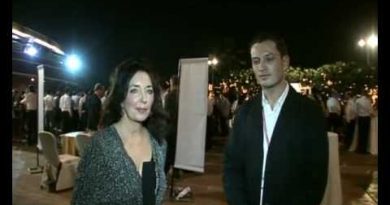 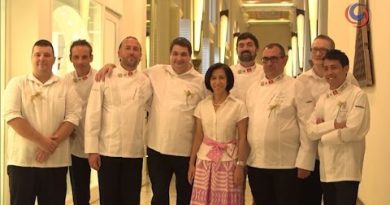 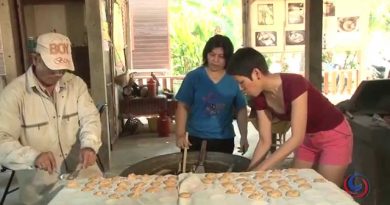