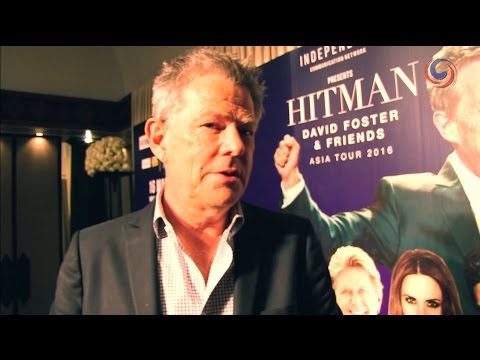 David Foster is one of the music industries giants. He recently gathered some old friends and some new for his latest Hitman Tour. Joining on the tour were Richard Marx, Peter Cetera of Chicago, Melanie C of The Spice Girls, Natalie Imbruglio, Gerphil Flores and Kitinan of The Voice Thailand.

Foster has won 16 Grammy Awards from 47 nominations! Those have arisen not only through his own musical talents but also because this Canadian musician, record producer, composer, songwriter and arranger is the name behind stars such as Alice Cooper, Christina Aguilera, Michael Buble, Michael Jackson, Lionel Richie, Celine Dion, Whitney Houston, Jennifer Lopez and the list goes on and on. 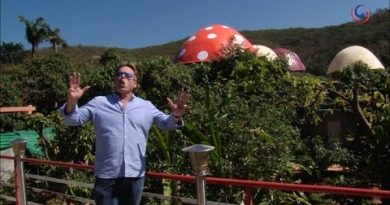 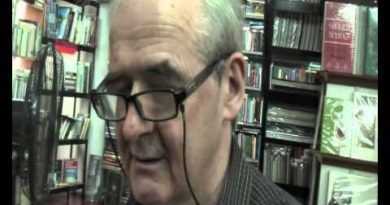 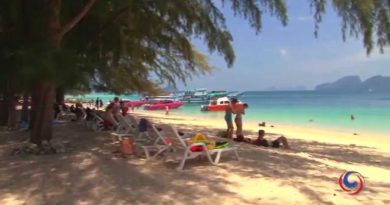