American Ben Leiner and his wife Dao have just launched the famous flavours of Emack and Bolio in Thailand, with an outlet at Nichada Thani, this one at Central World and more on the way….
The Emack and Bolio’s brand was originated in Boston, USA, in 1975. It was created to satisfy the sweet tooth cravings of touring rock bands after they’d finished their gigs. Nothing was open that late at night so Bob Rook, a music lawyer, opened a basement hangout complete with some outrageous home-made ice cream flavors. It was named after two homeless men the lawyer’s firm did pro-bono work for – and a legend was born.
www.emackandboliosthai.com
www.facebook.com/emackandboliosthai 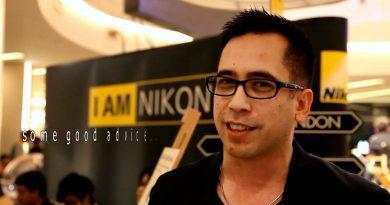 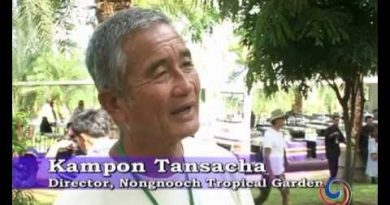 The Palms of the Nong Nooch Gardens Pattaya – Science and Elegance 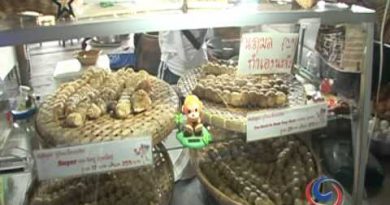 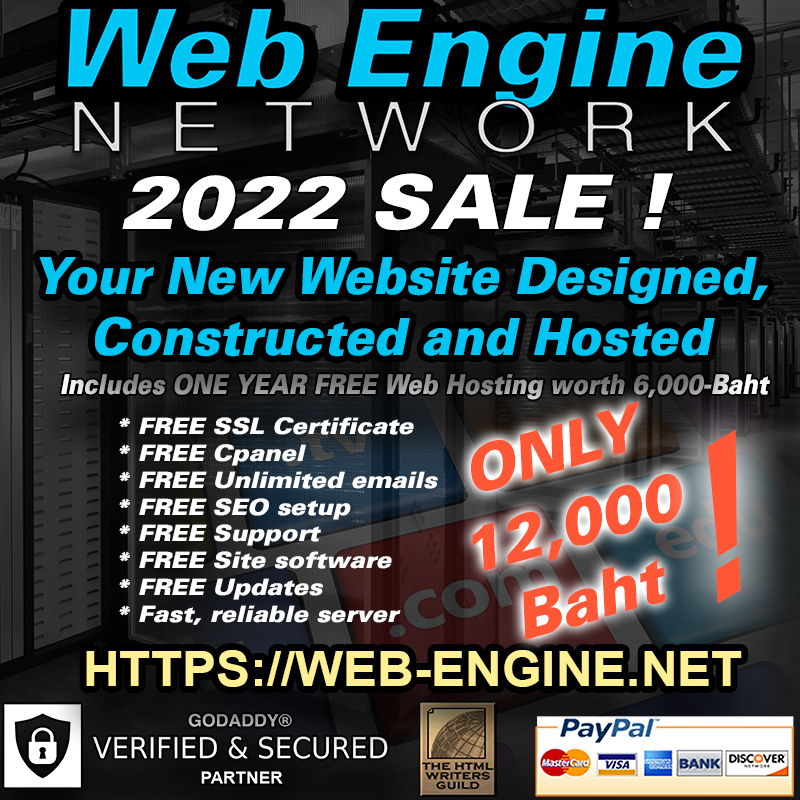