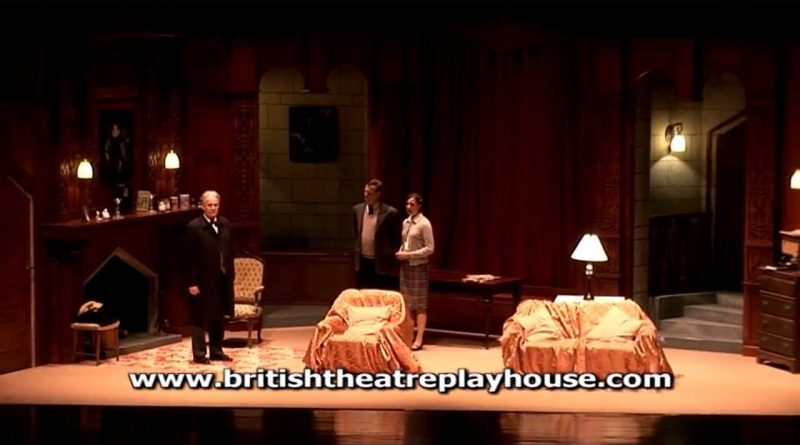 If you’re a fan of author Agatha Christie then you’ll be familiar with her famous play – The Mousetrap. The acclaimed murder mystery, now in its 60th year is the longest running stage play in the world. It opened in the West End of London in 1952, and has been performed more than 25,000 times. The play recently went on tour throughout Asia and Bangkok’s King Power Aksra Theater was its first stop on the journey thanks to PJ and her team of agents from Secret Service Experiences and the Eleven Live Events Company.
The British Ambassador to Thailand, H.E Mark Kent was also on hand to greet the cast and crew from Singapore’s British Theater Playhouse production — several of them stars and veterans of London’s West End.
The scene is set when a group of people gathered in a country house – Monkswell Manor- are cut off by the snow and discover, to their horror, that there is a murderer in their midst.
One by one the suspicious characters reveal their sordid pasts until at the last, nerve-shredding moment the identity and the motive are finally revealed.
Dame Agatha Christie created an atmosphere of shuddering suspense and an intricate plot where murder lurks around every corner.

Who dunnit? Well guests are asked at the end of the play not to reveal the murderer and I’m not about to spoil it for you now either. You’ll have to discover the killer for yourself.
www.britishtheatreplayhouse.com 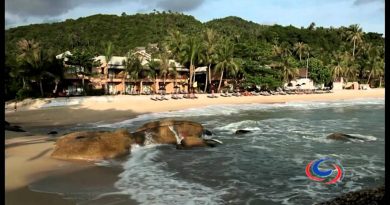 The Beachfront Club – The website that identifies the ‘true’ Beach Resorts 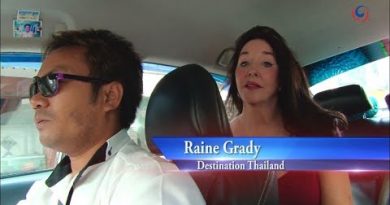 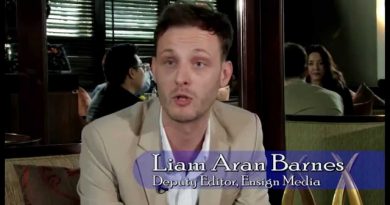