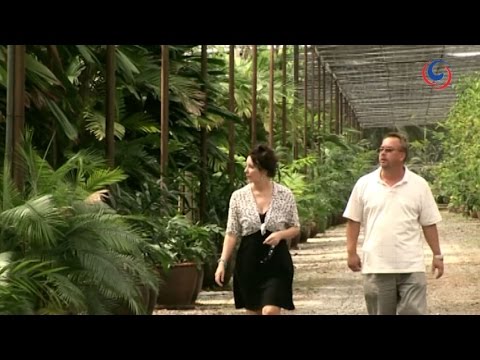 The 600 acre Nong Nooch Tropical Garden, just outside Thailand’s Resort City of Pattaya is one of the most stunning attractions in the Land of Smiles.

Besides its traditional shows and animal attractions, this is a must-see destination for gardeners and botanists — both amateur and advanced.

The world loses around one and a half acres of rainforest every second, so the team at Nong Nooch have joined hands with other conservationists to preserve plants and propagate some of the planets highly endangered species.

This garden has evolved into one of the largest collections of living plants in Asia and its diversity is world renowned.

On this day we were venturing behind the scenes to an area of Nong Nooch Gardens that the general public rarely sees. Our guide was Anders Lindstrom who is a world renowned expert in cycads and has worked here since the gardens first opened in 1980.
Besides its vast Palm and Orchid collection, Nong Nooch has one of the world’s most impressive collections of Cycads.

The garden focuses on Southeast Asian, Tropical American and Central African species of Cycads, but a collection of almost every species can also been seen here. In connection with conservation agencies this is an important conservation area for this endangered and ancient plant group and Anders manages a major Cycad gene bank on site.
The efforts of the Nong Nooch team have been recognized and applauded both near and far. This garden is a multiple winner of Thailand’s Kinnari tourism awards and in 2010 Nong Nooch won the prestigious gold medal for its display of “Asian Culture & Plants” at the Chelsea Flower show in London — the most prestigious flower show in the world.

Do yourself a favor and spend a day in the garden at Nong Nooch Tropical Gardens, Pattaya. 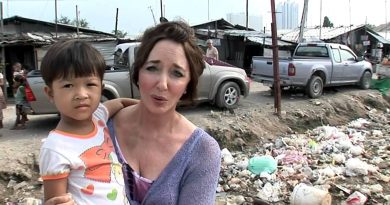 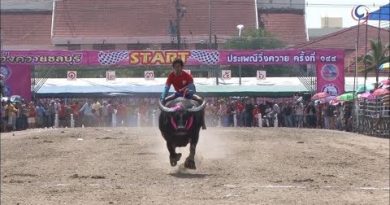 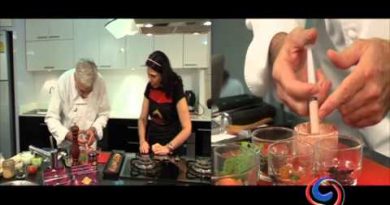