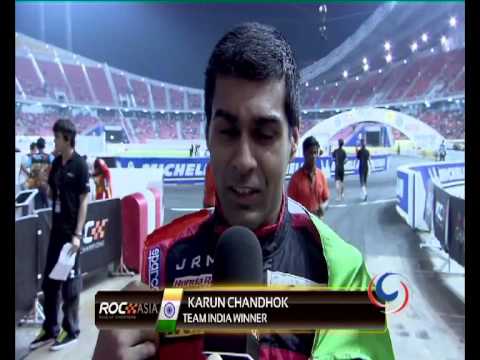 The 2012 Race of Champions took place at Bangkok’s Raja-man-gala Stadium where a special parallel track had to be constructed. The event, which was being staged for the 25th time, was in Thailand for the first time ever and it brought together the world’s greatest drivers from motor sport’s main disciplines — including:Formula 1, World Rally, Touring Cars, Le Mans, MotoGP, IndyCar and the X-Games. The 3 days of driving action set champions free to battle head-to-head in identical machines. For F1 fans the star attractions were Michael Schumacher, Sebastian Vettel, David Coultard and Romain Grosjean. For MotoGP lovers – world champions Mick Doohan and Jorge Lorenzo added some two-wheel talent to the mix. A great line-up of top drivers from throughout Thailand, Asia and the world were also here for the challenge. In between races, fans were treated to a wide array of stunt shows and dramatic driving displays. Day one of the racing action began with the Race of Champions Thailand and ROC Asia. Thailand’s own race saw a four-way battle between the country’s top rally and drift drivers. 49 year old Thai champ Charoen-Suka-Wattana was the ultimate winner. The ROC Asia race was next, and Team India took the glory, much to the delight of the numerous Indian fans in the stadium. Day two was the Race of Nations. The stadium was packed, as legends from many of the world’s biggest motor sport series teamed up in pairs, to battle for national pride. They raced a mix of cars — including the Audi R8 LMS, VW Scirocco, Lamborghini Gallardo Super Trofeo and the Toyota GT86. It was no surprise when Team Germany’s Michael Schumacher and Sebastian Vettel added to their incredible run of success by winning their sixth consecutive ROC Nations Cup title. From Go karts, to the world arena and on to events like this. The last hot night in Bangkok was the individual Race of Champions itself. It was a tough competition and Thailand’s drivers put on a great performance much to the delight of the crowds. But it was French Formula 1 star Romain Grosjean who stole the show. He overcame Le Mans legend Tom Kristensen and put in a stunning performance to eclipse 15 fellow superstars to win the Race Of Champions.
It was a night to remember and a great chance to get up close to some of the legends of motor sport…..If I practice enough at Easy Kart, maybe one day the champions will be racing against me. 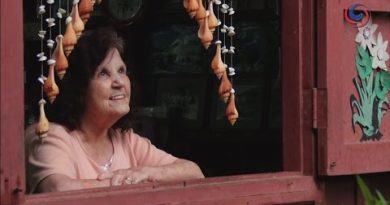 Sangkhlaburi – A cozy Homestay in the forests of Pilok 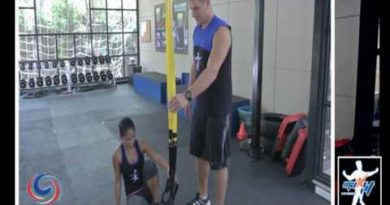 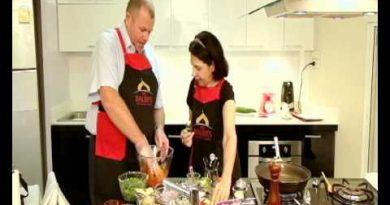