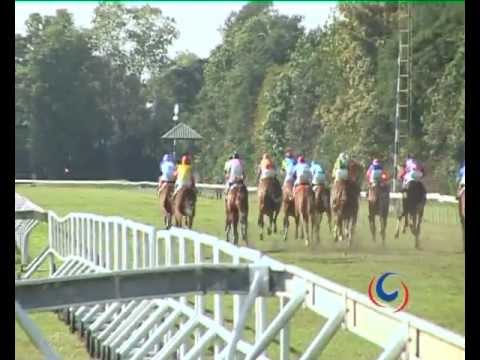 On Sunday afternoons in Bangkok, listen carefully and you might hear the roar of binocular-attached punters as they watch their favorite horse at the races. The city’s horse-racing events are held every second Sunday and the venue alternates between the Royal Bangkok Sports Club and the Royal Turf Club. On this day at the Royal Turf club, scores of enthusiasts had packed the stadium for one of the biggest events of the year — the Million Baht Derby Cup. Horse-racing first began in Thailand over a century ago when King Rama V returned from his state visit to Europe in 1897. Not long after, in 1901 His Majesty bestowed a piece of land to be used as the country’s first racecourse, the Royal Bangkok Sports Club. This second venue, The Royal Bangkok Turf Club was established in 1961. Behind the scenes on race days like this, Major General Sompoth is maintaining order and overseeing the stables. As we mentioned, betting on the races is allowed but only at the club and it begins at Baht 50- on a ‘win or a place’ basis. Horse racing is not a major sport in Thailand but those involved are passionate about the competition. You can also see many foreign visitors track-side on major race days. All eyes were then on the track as the main race, the Derby Cup was about to begin. Then it was time for the prizes and the lucky punters to collect their winnings. A day at the races in Bangkok is an exhilarating experience. 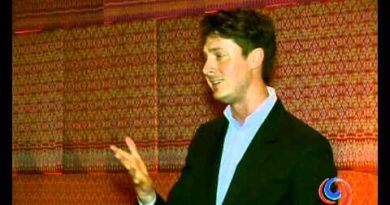 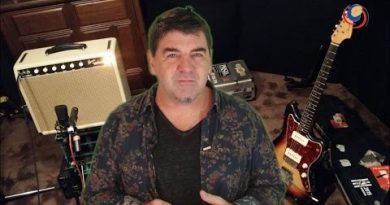 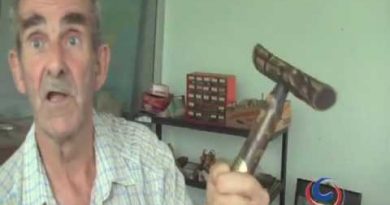