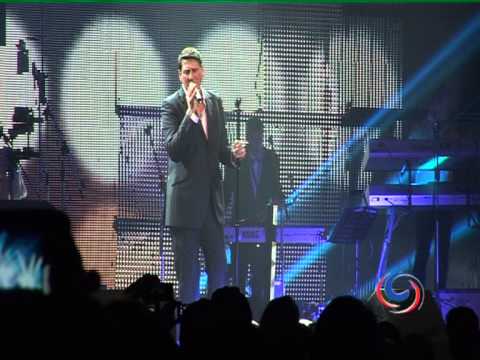 Music lovers of all ages were recently treated to a walk down memory lane when the Big 80’s Rewind Festival hit the stage at Bitec in Bangkok.
We were here to see some of biggest stars of the 80’s.
Johnny Hates Jazz, Belinda Carlisle, The Village People, Tony Hadley of Spandau Ballet and Rick Astley…..
The event organizers included Thai singing sensation Byrd Bunnag. Fans from several generations dressed the part and arrived ready to turn back time.
First on stage was Johnny Hates Jazz who proved they still have what it takes to thrill a crowd.
Belinda Carlisle, the former lead singer of the GOGo’s is now in her mid-50’s and still sings like an angel.
When it came to the Village People, it was obvious everyone still knows the words and actions for YMCA.
For our host Raine Grady, the real treat was seeing Tony Hadley, lead singer of Spandau Ballet. Backstage, he was just as cool.
The finale of the night was Rick Astley who retired from music at the age of 27 and then returned to the stage in his mid-40’s – his big unique voice still intact.
His career had a resurgence after the Youtube gag called Rick-Rolling saw his song Never Gonna Give you up sent across the web as a trick playback video.
The 80’s might be retro for some and feel just like yesterday for others, but there’s no doubt the music of the time will inspire us for many more years to come. 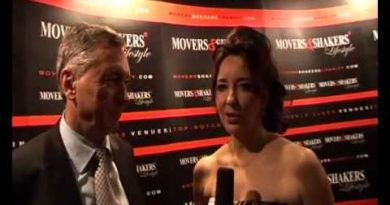 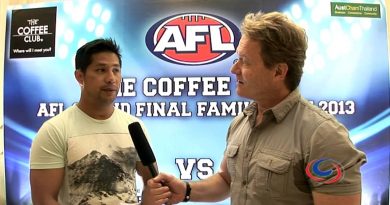 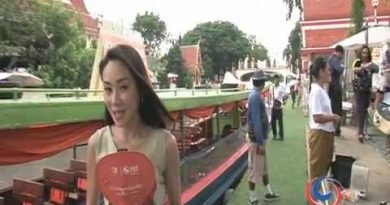